Camden and its market are ever-changing, just as the rest of London is evolving, but somehow you can still feel the echoes of Camden's history. Most notably, and perhaps one of the main reasons people visit Camden, is its fundamental place in London's punk scene.

In 1966, Pink Floyd debuted at the Roundhouse, in London's first ever all-night raves, setting the stage for many iconic and legendary artists to come. However, the origins of punk are contested, many argue that punk didn't truly kick off in all its anarchistic glory until 1976 (incidentally, the year Camden Market first opened). On July 4th, The Ramones took to the Roundhouse stage, then played again at Dingwalls the next day. It was this weekend that has been heralded as the "rallying cry" for the UK's then thriving punk scene. It's been rumoured that artists like Chrissy Hynde - yet to debut - were part of the audience of this historic weekend, inspired by the freedom, rebellion, and energy.

Later that year, The Clash posed for their eponymous debut album on an old trolley ramp opposite their recording space, Rehearsals Rehearsals, which is now part of Camden Stables Market. This old ramp still remains a significant tourist attraction. 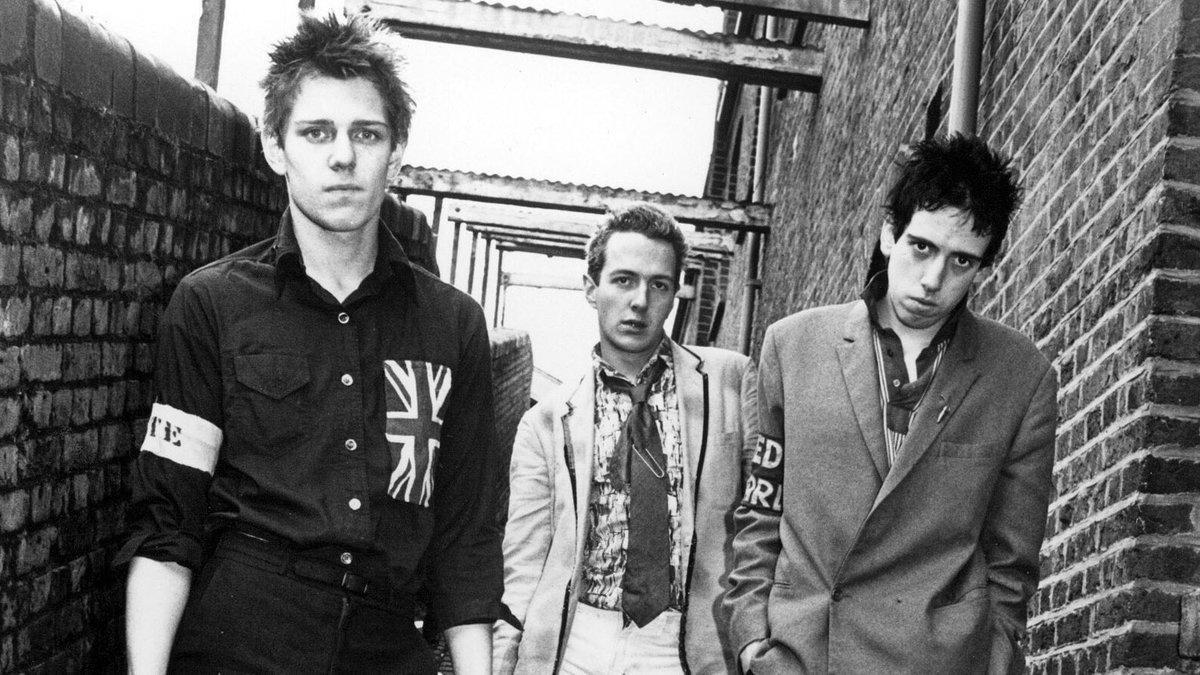 So, why Camden? At the time, an ex-industrial part of London, abundant with cheap pubs and music venues and often described as a place that felt as though it was "un-policed", it was where young people felt free to spend their time as they wished. It was the perfect place for subculture to grow and develop, and Camden is where London punks found there home. Jon Savage, best known for his work England's Dreaming, says that "there were a lot of like-minded people there...it seemed like a fairly free zone." The old industrial infrastructure was perfect for the birth of Camden Market, where bands would sell their T-shirts.

We at The Camden Watch Company take pride in Camden being our home town, and we're always inspired by this borough's history. When we first launched, just over five years ago, we had an idea - what if we created a watch that represented this subculture, inspired by the colours and ideas of the Punk Rock movement?

So we got to work, we drew, and we redrew, we tweaked and we adjusted our idea until we got something we liked, and the end result was, well, it was good, but it wasn't great, and the idea ended up filed away in our archives. Cut to four years later, and co-founder Anneke happens upon the design again, and remembers just how much she loved the idea in the first place. Cue another year of designing and tweaking, except this time, they don't stop, they push past the 'good' and get to the 'great', to a watch that is artistic, unique and unexpected, with a whole lotta attitude thrown in.

One thing is for sure, this isn't your run of the mill wristwatch and certainly isn't for everyone, but for those who love it, they'll never want to take it off. Currently available on The Design Lab only

REQUEST TO JOIN THE DESIGN LAB